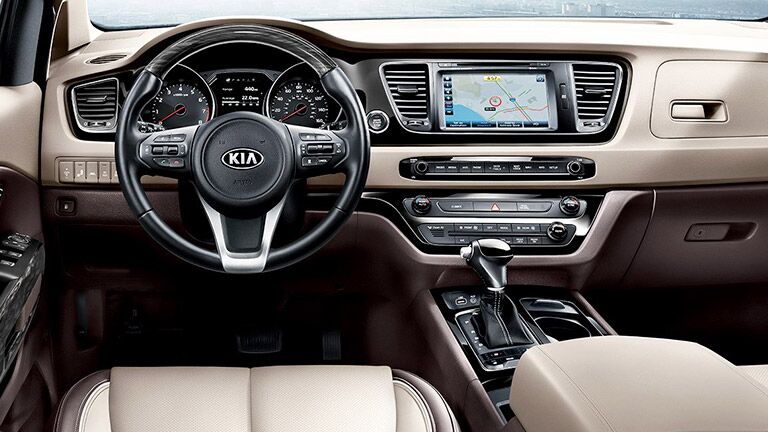 Imagine you're behind the wheel of a cramped car, or perhaps you're a passenger – how would you like to go on a cross-country trip in a midsize sedan? We've all been there – when you're in the front and you're trying to relax while driving or attempting to take a nap while riding shotgun, it can be a struggle. Passengers in the back might put their legs up against the backs of the seats in front of them, to no avail. Which is why you need the space and creature comforts of the minivan. It's no time like the present to find the maximum ride for your friends or family with our look at minivans and compare the 2016 Kia Sedona vs. 2016 Honda Odyssey, as we see which of these minivans have the features and the performance to be dubbed the ultimate minivan.

The 2016 Honda Odyssey has won its share of awards in the past year, but the 2016 Kia Sedona has won an even greater number of them, including the 2015 Cars.com / PBS Motorweek "Ultimate Minivan Challenge," where the Kia Sedona topped the Honda Odyssey, among other competing minivans. The Kia Sedona has also been named a 2016 Insurance Institute of Highway Safety (IIHS) Top Safety Pick, which means it is among the most crash-resistant of all minivans. the 2016 Odyssey also got an IIHS Top Safety Pick for 2016. If the trophy case isn't enough to sway you, consider the Sedona's design that gets raves from experts - from the moment you see the 2016 Sedona, you know this mini is a cut above with its sleek, lean aerodynamic look, which is not your typical "minivan look."

Click here for more features, specs of the 2016 Kia Sedona

If you're on the Great American Road Trip, or if you're just taking a group on a fun ride downtown for the evening, then you need an engine powerful enough to handle all of the people and cargo you're bringing along. The 2016 Kia Sedona has the superior engine, with 276 HP to the 2016 Honda Odyssey's 248 HP. In other words, you're going to have an easier time maneuvering between highway off-ramps and crowded streets with the Sedona. But on the inside of the 2016 Sedona you also have great seating options, with available plush leather accents, lounge seating so the second row can move closer to – or further away from – the front and back seats, and available power lumbar support.

So which do you choose? We think the answer is a slam-dunk for the 2016 Kia Sedona, thanks to its impressive list of features, nice design and awards – and we proudly have it on our lot at Airport Kia. Airport Kia is located at 3325 Westview Drive in Naples, FL. We also serve the Fort Myers and Cape Coral areas, as well as Bonita Springs and Marco Island. For more information please call us at (877) 747-2059 or come see us in person to see our inventory and test drive a Kia Sedona or another model you're interested in today. 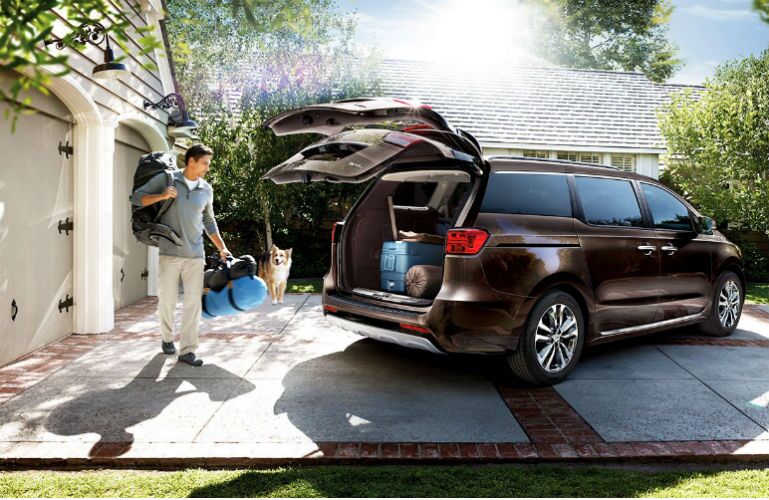