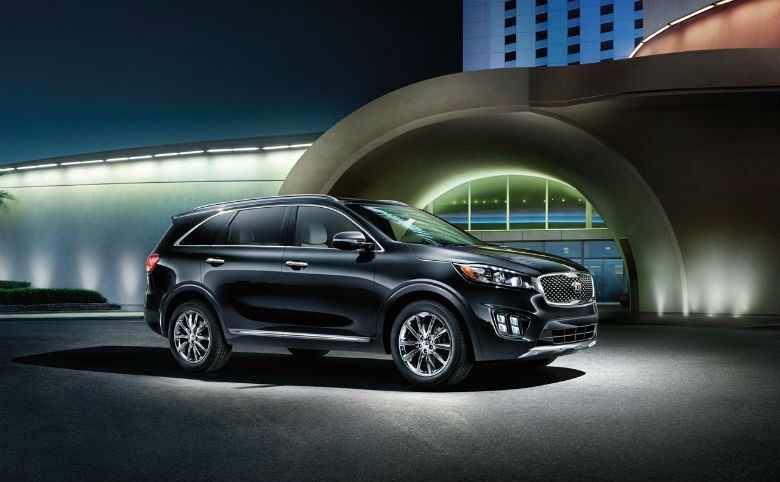 By now you've probably heard some of the buzz surrounding the crossover vehicle class, and how it's gaining in popularity thanks to delivering vehicles that have the strength of a small truck but the handling of a sedan. And if you haven't heard the buzz or you're new to shopping for this kind of vehicle, welcome to the party - have we got two quality models for you to look at. We'll compare the 2016 Kia Sorento and the 2016 Honda Pilot to make sense of which is the better vehicle.

When you're looking at a crossover, you crave versatility, and the 2016 Kia Sorento has that in spades. With eight 2016 Sorento models to choose from in all, you can go for a five-passenger model that packs a massive 73.5 cubic feet of cargo room or you can opt for a seven-passenger V6 model that can tow up to 5,000 pounds and handle off-road mudding as easily as the morning commute. The 2016 Honda Pilot has only five model options, all of which have a similar amount of passenger space, fitting either seven or eight passengers - it can tow up to 5,000 pounds as well, but there's less choice here.

Perhaps even more important than the power of choice is the power of the pocketbook, and how much more you will save with the 2016 Kia Sorento than with the 2016 Honda Pilot, as the Sorento norms 21 mpg city and 29 mpg highway in base models, while the Pilot only gets 19 city and 27 highway. And when it comes to power, the Honda Pilot will get you an imposing 280 HP in all models, while the Kia Sorento ranges from 185 HP to a superior 290 HP in its four V6 model options. So you're not only flush with the possibility of more power with the Kia Sorento, but you can select from a wider variety of powertrain options with this crossover.

When you take all of these factors into consideration - performance, features, and versatility - the 2016 Kia Sorento really stands out. Airport Kia is located at 3325 Westview Drive in Naples, FL and we have the Kia Sorento on our lot, along with the popular crossover the Kia Soul, among other models we have in our available inventory. We also serve the Fort Myers and Cape Coral areas, as well as Bonita Springs and Marco Island. For more information please call us at (877) 747-2059 or come see us in person to see our inventory and test drive a model today. 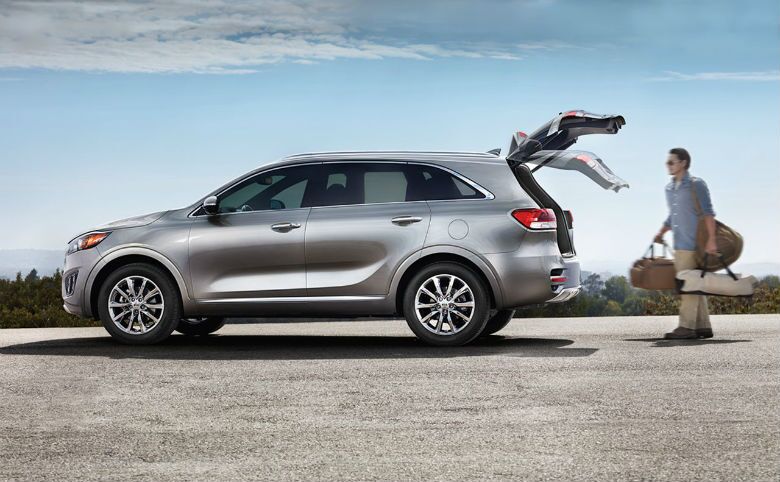