Have you ever been in a competition where you tried to "one-up" the other person? Whether you were competing with someone to see who could run faster, to see who had the worst day, or to determine who could solve a logic puzzle faster, competition is as natural to us as breathing. Which is why the 2017 Kia Niro, on sale now at dealers nationwide including Airport Kia serving the Naples, Estero and Bonita Springs FL area is such a logical next step in the driving experience. In the race to see which hybrid crossovers can be the most fuel-efficient and eco-friendly, the 2017 Niro has reached a new level that others simply cannot match.

The 2017 Niro is a hybrid utility crossover with 139 combined horsepower from its gas engine paired with an electric motor, which is solid for a vehicle that reduces tailpipe emissions with this eco-friendly powertrain. But even better – the 2017 Kia Niro gets the best fuel economy for a hybrid crossover with 50 combined miles per gallon for its base trim – 52 mpg city, 49 mpg highway. And the fuel savings remains in all available trim levels, with more than 40 mpg for all five of its trim options.

While the fuel economy is a standout feature, there's so much more to enjoy with the 2017 Kia Niro, including its sleek-and-sporty design, which resembles the 2017 Kia Sportage crossover, and utterly defies the precedent other automakers have set that smaller hybrids need to look like fish in water. And on the inside, you have an available eight-inch touchscreen which gives you ready access to the UVO3 eServices telematics package, with connectivity to Apple CarPlay or Android Auto, streaming music, and storage space for up to around 2,000 songs, or 8GB of room.

The 2017 Kia Niro is the first hybrid crossover to provide 50 mpg combined while also giving you the cargo space and technology that every driver craves for the best possible ride. We look forward to showing you the all-new 2017 Niro at Airport Kia, 3325 Westview Drive in Naples, FL. We also serve the Fort Myers, Estero and Cape Coral areas, as well as Bonita Springs and Marco Island. For more information please call us at (877) 747-2059 or come see us in person to set up a test drive for a 2017 Kia Niro today. 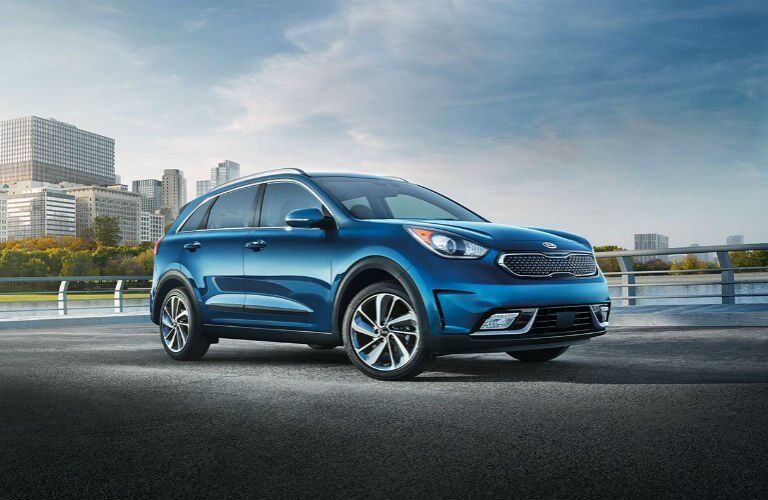 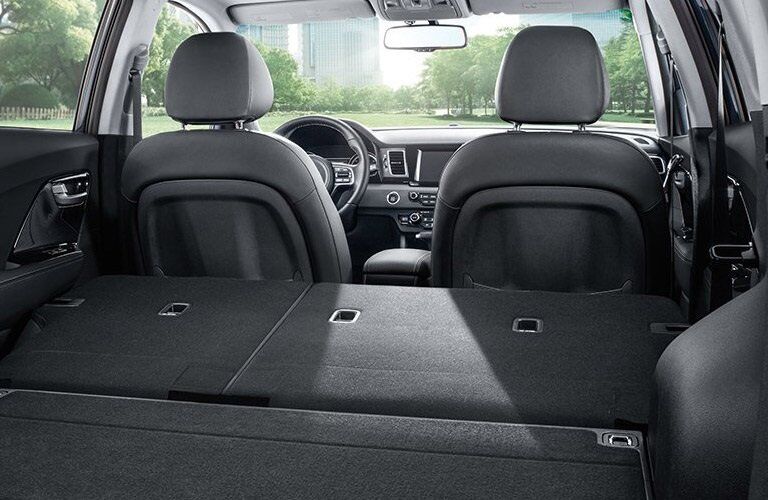 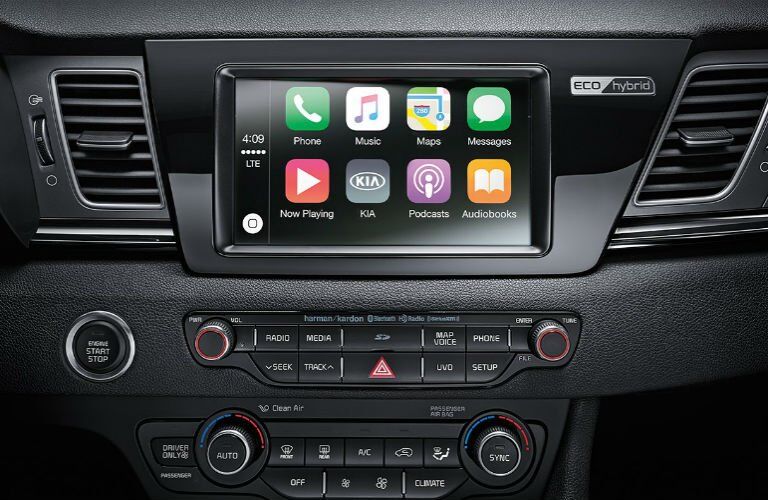 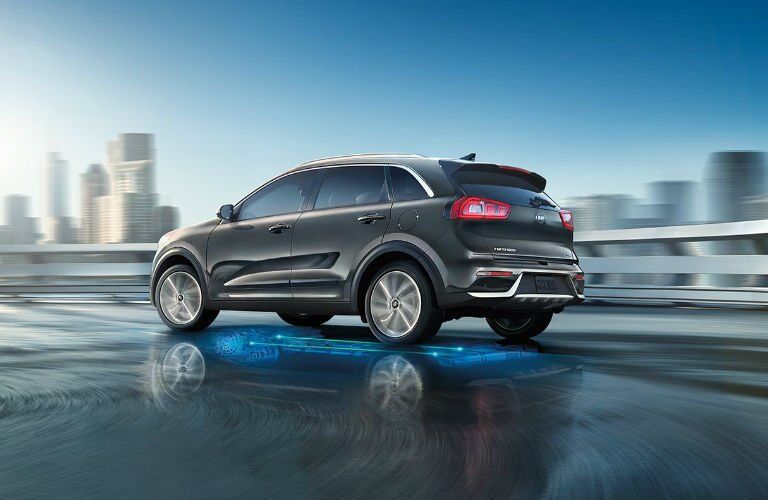