The newest arrival on the lot among the hybrid crossover class is the red-hot 2017 Kia Niro, which averages more than 50 MPG in its base FE trim. But we've shown off its features elsewhere; here we will compare it with similarly-sized vehicles in the Kia stable so you can see which model has the proper performance and features you need.

A similarly-sized model among Kia hybrids would be the 2017 Kia Optima Hybrid, which provides great fuel economy for a sedan with 39 mpg city, 46 mpg highway, even if it is a few miles per gallon less than the 2017 Niro. The Optima Hybrid does have more performance, with 192 combined horsepower between its combo gas engine and electric motor. The 2017 Kia Optima gas-only model has a higher peak HP at 245 and more cargo room in its trunk than the 2017 Optima Hybrid, but comes with a reduction in fuel economy to a peak of around 32 combined MPG.

Find a Nice Kia for a Great Price in Naples FL

All of these models come with:

Which model you choose depends on your driving needs. Would you like a crossover with great cargo room and award-winning design? Then go for a 2017 Sportage. Ready for an eco-friendly crossover with the best fuel economy in its class? Then opt for the 2017 Niro. And if you prefer a sedan, then you can either go for one with greater fuel economy (2017 Optima Hybrid) or one with greater power (2017 Optima) - both have great tech features and style.

We look forward to showing you the model(s) of your choice at Airport Kia, 3325 Westview Drive in Naples, FL. We also serve the area including Fort Myers, Estero and Cape Coral, as well as Bonita Springs and Marco Island. For more information please call us at (877) 747-2059 or come see us in person to set up a test drive for a model today. 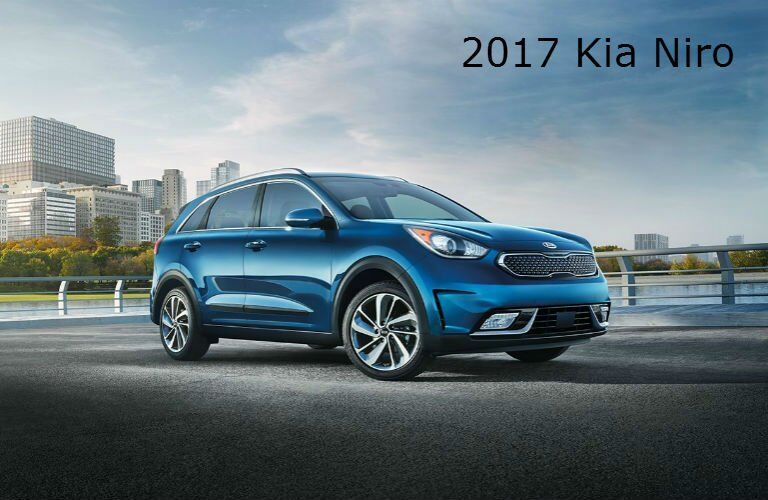 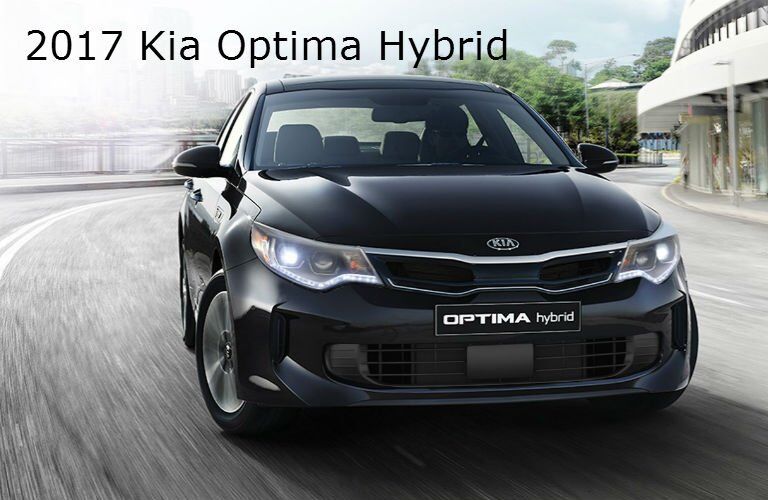 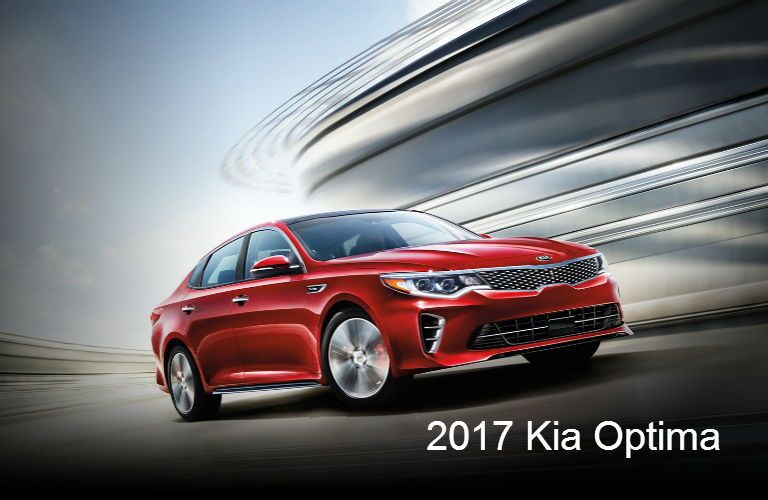 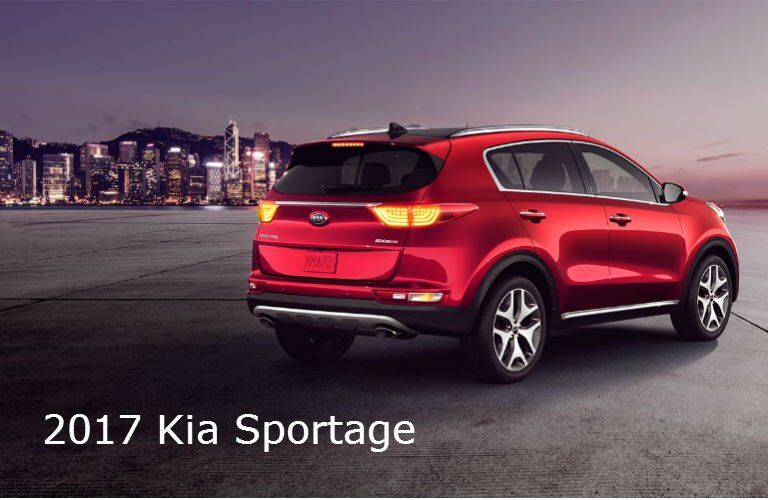