Like a pterodactyl was to non-flying dinosaurs, the 2017 Kia Sportage reaches a higher level than its crossover contemporaries. The reasons for the 2017 Sportage's dominance over other small SUVs on lots all over, including in the Naples and Fort Myers FL area, are many. Perhaps you've noticed how just about every current crossover vehicle looks the same, with a narrowed, squat look that provides aerodynamics but reduces the curb appeal. In stark contrast to that is the 2017 Sportage's powerful and still sleek exterior, with a broad front fascia that looks like it could topple a fleet of tanks, paired with a gliding roofline that nearly soars like the pterodactyls of old.

The 2017 Sportage also features several other improvements from outgoing 2016 models, as well as compared to the crossover competition, with an improved cargo space that features 60.1 cubic feet of room for your camping, shopping or moving needs. And the fuel economy bumps up to 23 mpg city, 30 highway to save you more money in a Sportage than ever before. And the tech at your disposal is the next level that the others will have to chase, with UVO3 eServices that give you as much control over your music options as magicians have over their tricks. This new-for-2017 eServices package comes with 8GB for music storage, plus access to several apps like Android Auto and Apple CarPlay.

We haven't forgotten about the power that is underneath the hood of the all-new, redesigned 2017 Kia Sportage. While many small SUVs are content to rest on sub-200 HP laurels, the 2017 Sportage has an all-new powertrain option in top-line SX Turbo trim options with a 2.0-liter turbocharged 4-cylinder beauty that kicks out 240 HP and will make the Sportage as quick off the blocks as a speedy sedan. Plus, the 2017 Sportage has another thing in common with sedans, its 34.8-foot curb-to-curb turning circle that is the equal of many sedans and which makes tight maneuvers or fitting into cramped parking spots a breeze.

Power, divine design and features up the yin-yang: The 2017 Kia Sportage has it all, and it's not afraid to show it. We're overjoyed to have this versatile, valuable crossover on our lot at Airport Kia, which is located at 3325 Westview Drive in Naples, FL. We also serve the Fort Myers and Cape Coral areas, as well as Bonita Springs and Marco Island. For more information please call us at (877) 747-2059 or come see us in person to see our inventory and test drive a model today. We're sure once you take the Sportage for a spin, you'll see why the competition is soon to become extinct. 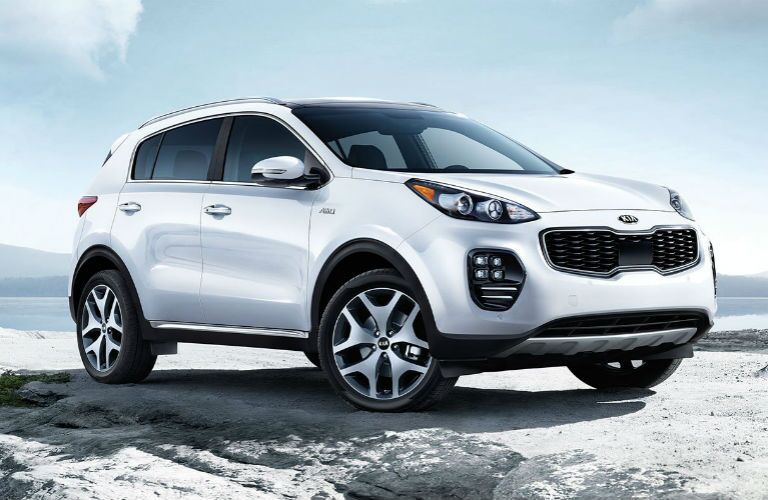 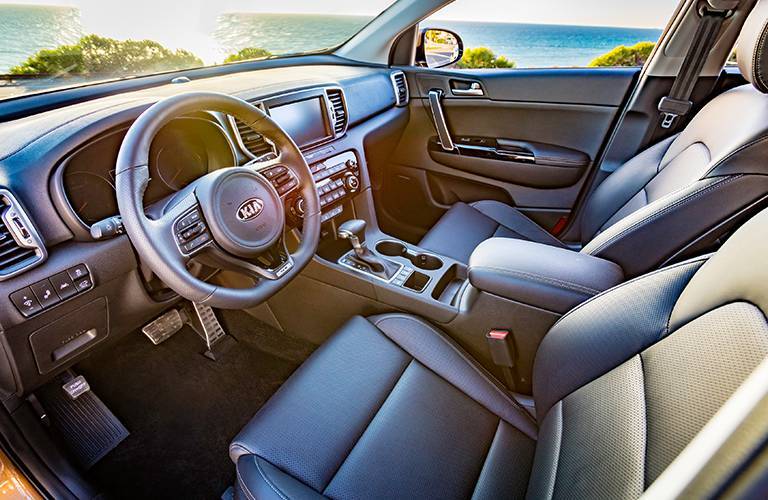 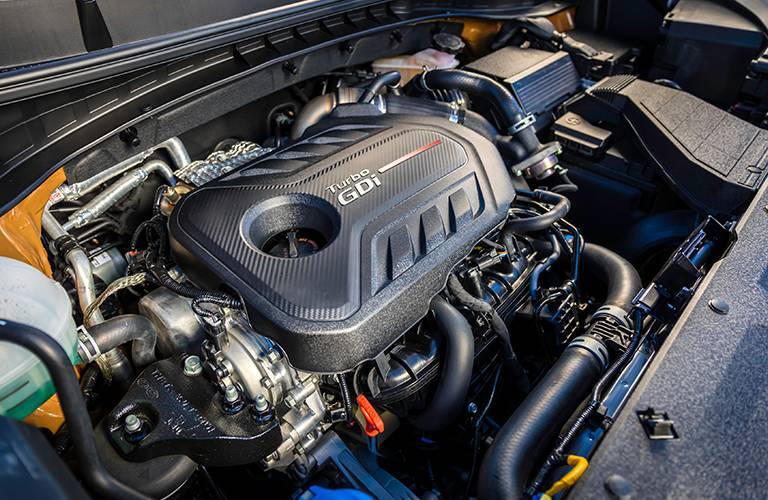 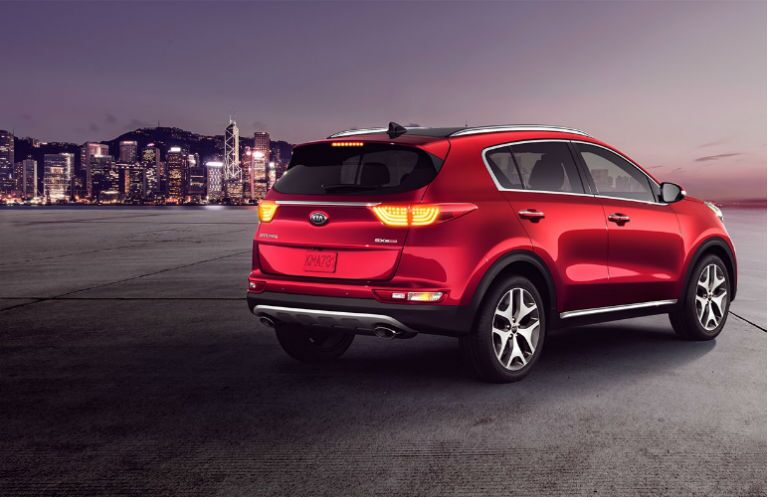