Kia is supreme over Toyota in so many ways.

Want a nice price? Kia has a definite edge. Craving nice style? Kia models like the Soul hatchback, Cadenza and Optima sedans, and Sportage crossover are fashion-forward and eye-catching. Desiring an award-winning vehicle? Kia is absolutely loaded with them.

Have you seen all of the awards Kia models have been honored with in recent years and months? They include an industry-leading number of vehicles that were highest-ranked in their categories in the J.D. Power 2017 Initial Quality Study (five). But they expand to include awards like Consumer Guide "Automotive Best Buy" for the 2017 Kia Soul or the KBB.com "Best Buy" for the 2017 Sportage in the small SUV/crossover class. In addition, the Kia Niro hybrid set a Guinness World Record for fuel economy on a cross-country trip in December 2016. This is just the start of the quality and value you can expect from Kia models, which are fun, versatile and affordable. Even more so than the ever-popular Toyota brand.

We'll compare the prices, features and specs, among other things, of models from both Kia and Toyota so you too can see why Kia isn't just on the rise, but has climbed the mountaintop and is the brand to beat. 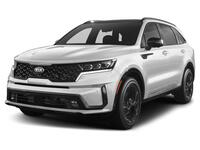 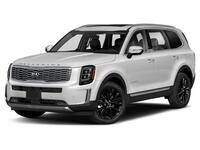 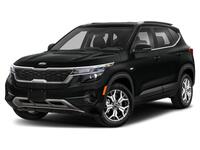 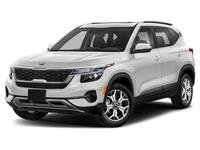 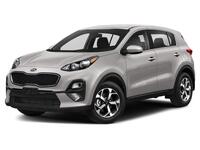 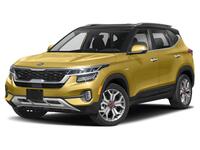 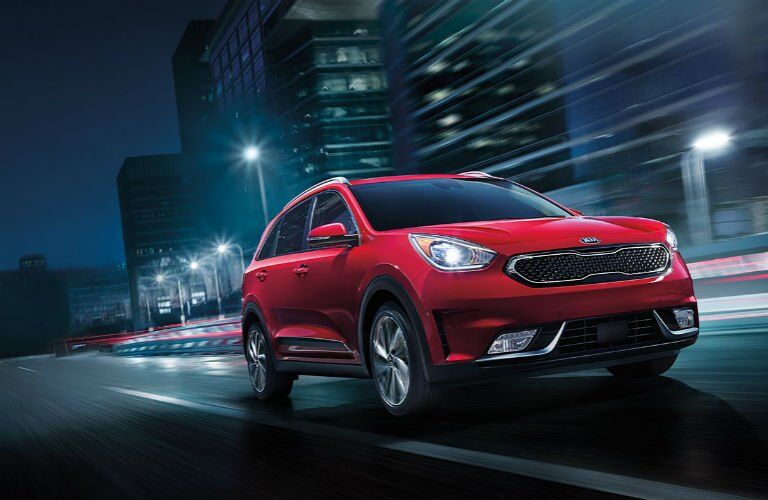 Kia has some newly-redesigned models like the 2017 Forte compact, 2018 Rio subcompact and 2017 Cadenza large sedan. Kia also boasts vehicles that have been revamped with new engines or have an improved package of features, like the 2018 Soul (turbocharged engine) and 2018 Sorento SUV (expanded safety features); and an all-new vehicle that is providing industry-leading features and fuel-efficiency, the 2017 Niro hybrid crossover.

Kia vehicles don't just have an impressive array of awards and nice starting price, they are very powerful and versatile. 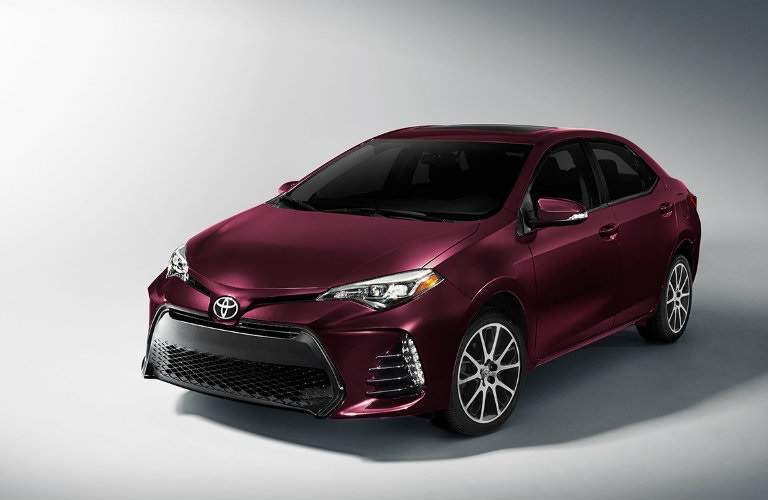 Toyota's Corolla model is comparable with the Kia Forte compact, while the Kia Cadenza premium sedan compares with the Toyota Avalon. Other comparable models include the Kia Niro vs. the Toyota Prius in the hybrid class, and the Kia Sportage vs. the Toyota RAV4 in the small SUV/crossover class.

Across the board, many of Kia's models are either new like the Niro or have been revamped and improved greatly (like the 2017 Sportage, Forte or Cadenza), while the competition from Toyota has a lot of carryover models and nameplates that are coasting on past glories. 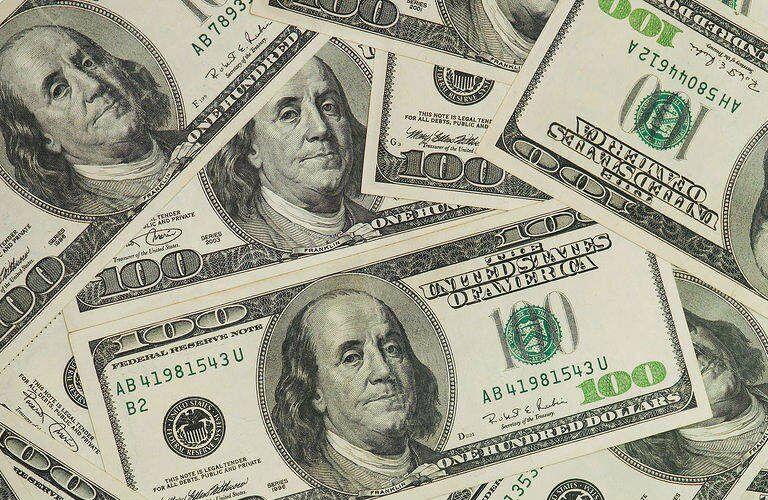 Kia models have lower prices than Toyota models in most cases, and we'll give you a few examples. The 2017 Forte compact starts at less than $15,000* at Airport Kia of Naples FL, while local competition is asking around $20,000 to start for the 2017 Corolla compact. 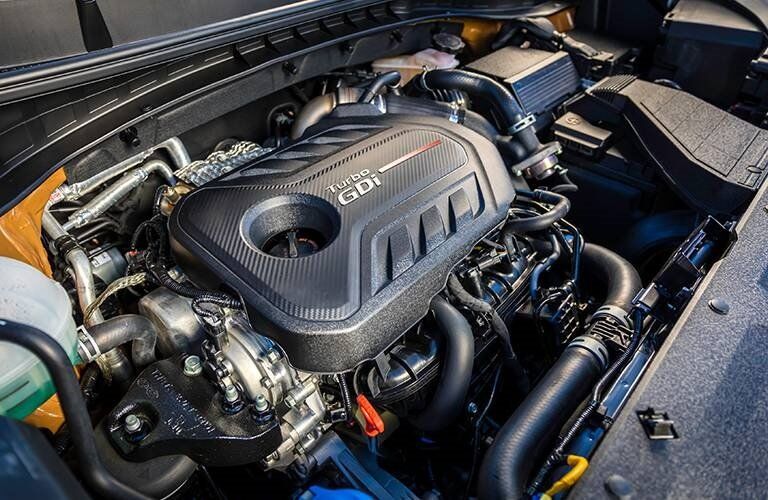